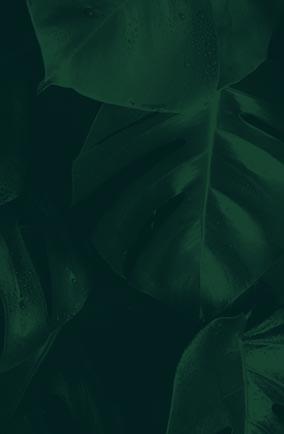 Found on the slopes of the tropical Andes, these magnificent eagles require undisturbed tropical montane cloud forest to survive. They build large nests in tall trees – often cecropia. But the ongoing fragmentation and destruction of cloud forests mean their habitat has been declining for many years

With few individuals left, identifying and protecting remaining eagles and their preferred habitat can make a significant difference to the future of the species. The black-and-chestnut eagle is considered an umbrella species – as a bird of prey with a high degree of mobility, low populations and specific habitat needs, measures to protect black-and-chestnut eagle also protect the wider cloud forest ecosystem.

In 2021, principle investigator, Tashkin Meza, and forest guard, Milton Arcos, discovered a pair of nesting eagles with a juvenile within the Neblina reserve, Ecuador. With funding received from the People's Trust for Endangered Species, we quickly began a two-year research and protection project to contribute essential research data to the Ecuadorian government and help form the first national protection plan for the species. We are also working with local communities to put in place protection strategies to help the eagles thrive in the reserve and surrounding area.

Rainforest Concern is delighted to be studying and protecting the nesting pair of eagles at the Neblina Reserve, and observing the juvenile as it starts to venture futher from the nest. The image below shows the juvenile on a branch near the nest, and in the video below, the research team were following the calls of the adult to lead them to the nest.